Professor Dressler on Botulinum Toxin Therapy in the Times of Corona

Dressler: During the Corona crisis the access to many routine medical services was restricted or even completely blocked. This also happened with botulinum toxin therapy. Numerous appointments for botulinum toxin therapy were cancelled and entire outpatient clinics were closed. Patients didn’t know what to do and alternative medical care wasn’t available. This situation was usually lasting for 6 to 8 weeks during the peak of the pandemic. Afterwards the affected institutions have not been fully operational for many months as they had to deal with a huge backlog of patients and as their capacities are still limited because of Corona prevention measures.

Q: Where did this happen?

Dressler: This happened in our medical centre at Hannover Medical School. Here the shutdown lasted 6 weeks. It also happened in most other university departments and hospital outpatient clinics in Germany. Private doctors usually managed to keep their services running. However, this treatment sector is very small in Germany. We believe that this situation was similar in all other European countries. The situation was even worse in contrives where the medical system was stretched to or beyond its limits.

Q: What was the reason for the shutdown?

Dressler: The overall consideration was to focus the medical systems on the Corona threat. That was and still is reasonable. General governmental suggestions issued accordingly were balanced as they explicitly allowed urgent treatments. The problem was how these general recommendations were interpreted: It makes perfectly sense to have an aesthetic treatment postponed or for patients to choose for themselves to postpone their re-injections. But to stop botulinum toxin therapy for patients with dystonia, spasticity and pain conditions indiscrimateley was a gross misjudgement. It was also useless with respect to fighting Corona as none of us neurologists could help with treating Corona patients and none of our facilities could be used for this. Many of us neurologists were just sent home.

Q: You did a study on the effects of the Hannover shutdown on patients receiving botulinum toxin therapy?

Dressler: Yes, we used a standardised questionnaire design to study the effects of our 6 weeks shutdown on 45 patients receiving botulinum toxin therapy. 23 patients suffered cervical dystonia, 3 from blepharospasm, 9 from spasticity, 4 from pain conditions and 3 patients from hemifacial spasm.

Q: How did the shutdown affect the patients?

Q: What did the shutdown teach us about botulinum toxin therapy?

Dressler: After the shutdown 66% of patients perceived BT therapy as more important than before, 32 % perceived it as unchanged. For all patients long-term availability of BT therapy was very important or important.

Dressler: The Corona shutdown teaches us two things: 1) Our efforts to promote the public understanding of dystonia (and other movement disorders) were not successful. Even physicians, even neurologists seem to be unaware of the burden of disease associated with dystonia. This is frustrating. Patient advocacy groups still have a long way to go to establish dystonia as what it is: an often severe disorder associated with a considerable burden of disease. 2) Botulinum toxin therapy is a milestone therapy for dystonia. Sometimes patients receiving it may get used to its stable and substantial benefit. Forced withdrawal reveals the full extent of this benefit.

Q: Professor Dressler, may thanks for sharing this with us. 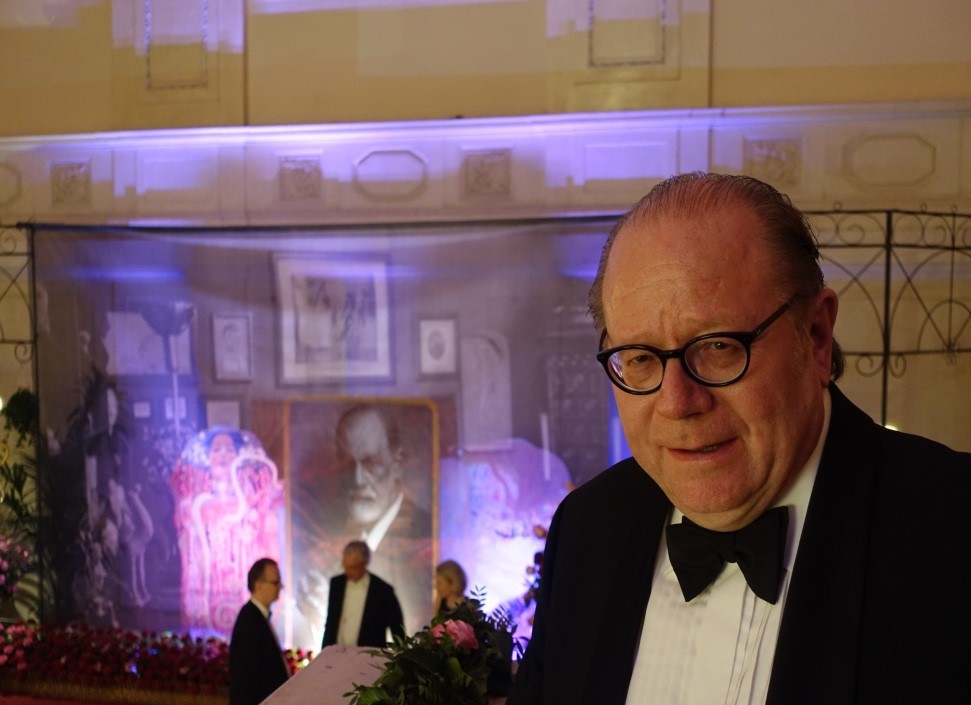