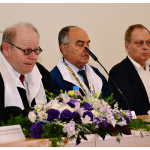 The Rector gave an overview about Professor Dressler’s educational background and his scientific merits outlining his special contributions to the development of botulinum toxin as a novel therapeutic principle.

In his address to the academic community Professor Dressler first outlined the close historical ties between Bulgaria and Germany as documented by the role of the German aristocratic houses of Battenberg and Sachsen-Coburg Gotha which were instrumental in setting up the Kingdom of Bulgaria after its independence from the Ottoman Empire. He then stressed today’s close academic ties as apparent by the number of Bulgarian students working in Germany and the high visibility of German contributors to the National Bulgarian Congress of Neurology, Professor Dressler’s field of expertise. Last but not least, Professor Dressler also mentioned the flourishing economic co-operation between both countries. In his scientific presentation Professor Dressler showed how the brilliant idea of botulinum toxin therapy’s inventor Dr. Alan B. Scott and the arduous work of numerous microbiologists and molecular scientists worked together to provide the medical community with a novel therapeutic principle it readily took over for the treatment of more than 60 pathological conditions in more than 10 medical specialties.

Professor Dressler offered his continued support to further develop the field of movement disorders and botulinum toxin therapy in Bulgaria and at the Medical University of Sofia. 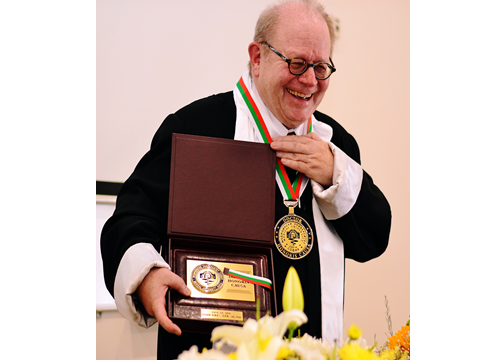 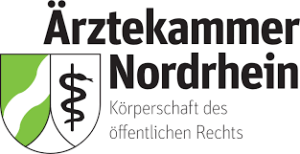 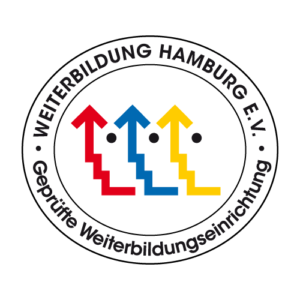 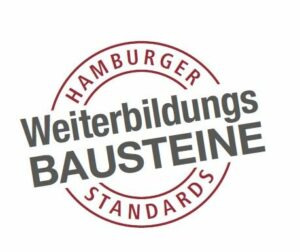