The Japanese Botulinum Toxin Society is one of the most active societies worldwide dealing with basic research in botulinum toxin and research in its clinical applications. This year’s 3 days event was attended by more than 300 scientists and physicians. ‘Japan has a long history of botulinum toxin research, whereas the clinical use lagged behind as the Japanese registration process is complicated and time consuming,’ explained Professor Dressler. 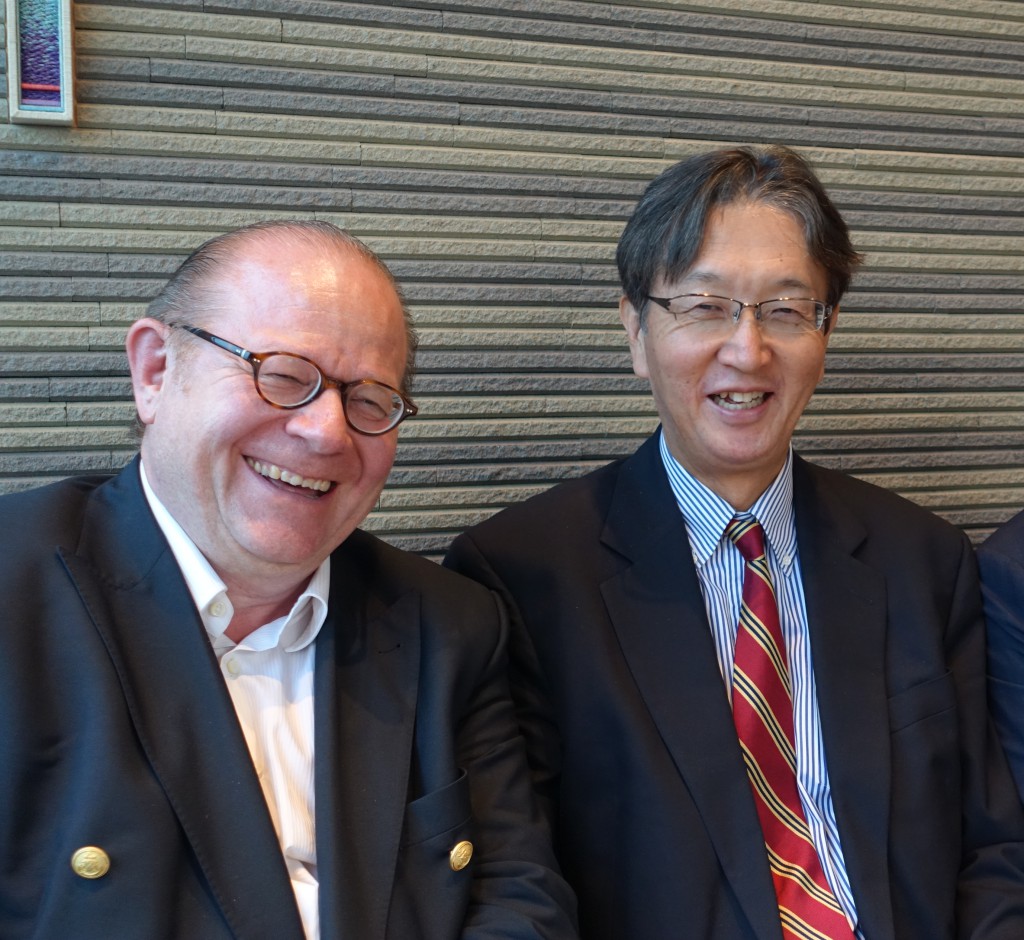